[pullquote align=”right”]With the launch of Astro On Demand on Astro On-The-Go, TVB drama fans can now catch the latest Hong Kong dramas, Outbound Love and Queen Divas in high quality streaming anywhere across multiple devices be it on smartphones, tablets or laptops.[/pullquote]

The new update will enable Astro On-The-Go customers to choose from a total of 30 TV channels and 9 radio channels to satisfy their entertainment needs. The trio of Chinese channels Astro On Demand, Zhi Zun HD and TVBE will bring the best of Chinese entertainment to your device. CNBC Asia, the recognized world leader in business news aim to provide real-time financial market coverage for the business savvy customers on the go. ITV Choice brings a variety of British award winning dramas, comedies and soaps from the UK to your device.

Catch Outbound Love at 8:30PM and Queen Divas at 9:30PM, every weekday on Astro On-The-Go. 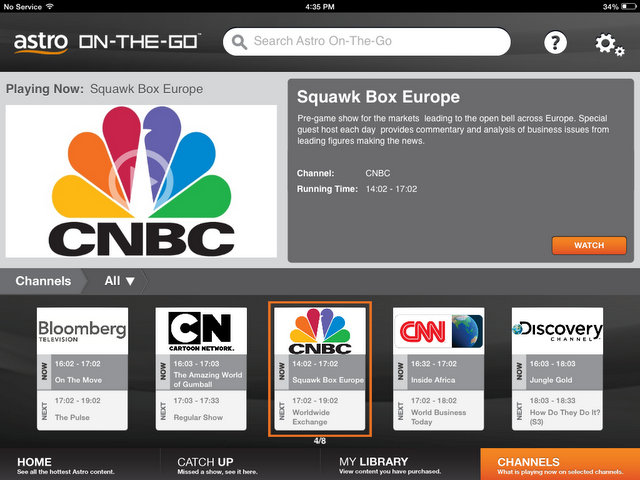 For more information or to register for Astro On-The-Go, please visit www.astro.com.my/onthego.

Outbound Love
8:30PM, Every Weekday
Cast: Fong Tsun Chiu, Chan Ching Yee, Kwan Chung Ling, Ruco Chan, Aimee Chan, Lin Xia Wei, Tony Hung, and Mat Yeung
In order to develop new business, LAW SIK-SIK (Aimee Chan), who works for a travel agency, goes to Malaysia to have a meeting with her client. Unexpectedly, her plans are ruined by a local cunning tour guide, LUK KUNG-CHI (Ruco Chan), resulting in a falling-out between the two. All of a sudden, SIK-SIK’s boyfriend CHING CHIN-BOK (Mat Yeung) appears to propose marriage to her. The pair start preparing for their wedding ceremony on the heels of their return to Hong Kong. Just when SIK-SIK thinks she is the happiest bride in the world, out of the blue, the intimate video clip showing her fiancé having an affair with her best friend are made public during the wedding ceremony. As such, grief-stricken SIK-SIK once again heads to Malaysia and changes her job to work in a local hotel, where she re-encounters KUNG-CHI. Due to each other’s different frame of mind, seemingly aloof yet close subtle feelings have gradually been developed between them. CHIN-BOK’s younger sister CHING CHIN-CHUN (Lin Xia Wei) has been taking SIK-SIK’s side instead of her own brother’s, supporting her break-up decision. Also through SIK-SIK, she gets to know celebrity chef CHIN TSUN (Tony Hung), becoming his apprentice to learn the cooking skills. After the two have spent some time together, CHIN-CHUN has a crush on her master. However, for all these years, CHIN TSUN cannot get SIK-SIK off his mind. Just when he is about to disclose his love affection towards SIK-SIK, CHIN-BOK starts pursuing SIK-SIK all over again, whereas the one who lays him a helping hand turns out to be KUNG-CHI……. 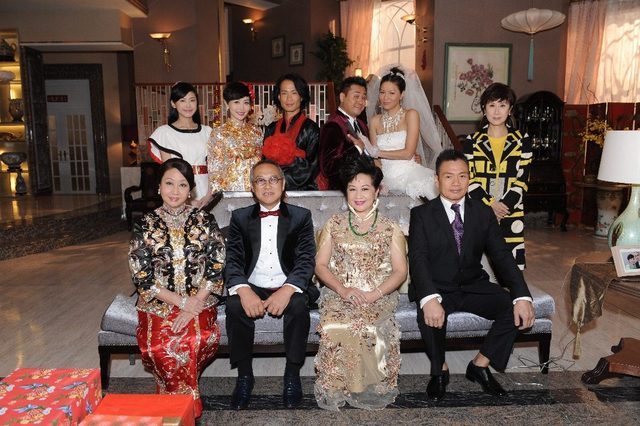 Queen Divas (新抱喜相逢)
9:30PM, Every Weekday
Cast: Nancy Sit, Joyce Tang, Angela Tong, Pierre Ngo, Evergreen Mak, Yuen Qiu, Anderson Junior, and Jonathan Wong
Born into a noble family, HO SIU-LAN (Nancy Sit) is not only very skillful in household management but also in charge of all events of Lin Enterprise, however trivial, for her husband’s family. Her elder son LIN CHI-SUM (Evergreen Mak) and second son LIN CHI-KIT (Pierre Ngo) have not got married yet, and they maintain low-profile relationships respectively with two actresses from the film and television industry, leaving SIU-LAN with no alternative but to recognize their marriages. Her elder daughter-in-law KWOK FEI-FEI (Joyce Tang) is the tragic drama queen, whereas her second daughter-in-law MAN CHOI-LING (Angela Tong) is the comedy-drama queen. Competing head-to-head as two outstanding actresses, their battleground expands from the showbiz to the mega-mansion. Their mother-in-law, who usually presents herself as a kind mother and good wife, in fact hides a dagger in her smile. Three divas showcase sparkling acting skills that nearly surpass the Academy Award Best Actress, resulting in tons of jokes. Until SIU-LAN uncovers that someone has embezzled company money, the whole family falls in dire straits. Ever since then, things unknown by the others have been gradually unmasked with laughter and tears interweaving. 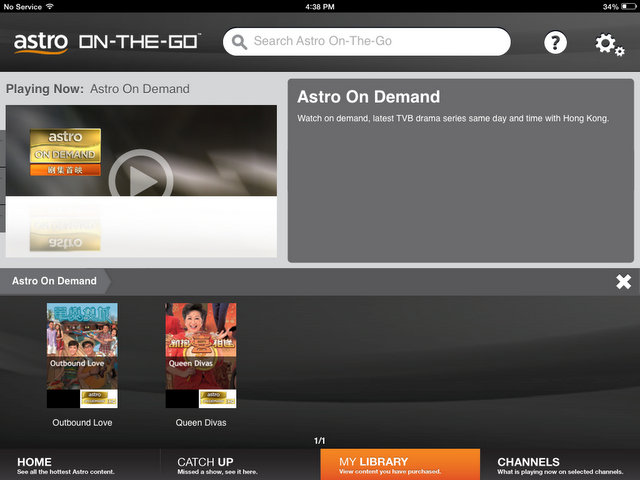