The 22nd Asian Television Awards continues to be Asian TV industry’s most significant and celebrated event, recognizing excellence in programming, production and performance. The Awards comprise over 40 categories and represent the industry’s foremost recognition by enjoying the support of every major industry player throughout the region. Apart from the awards given, powerhouse performances await the viewers. 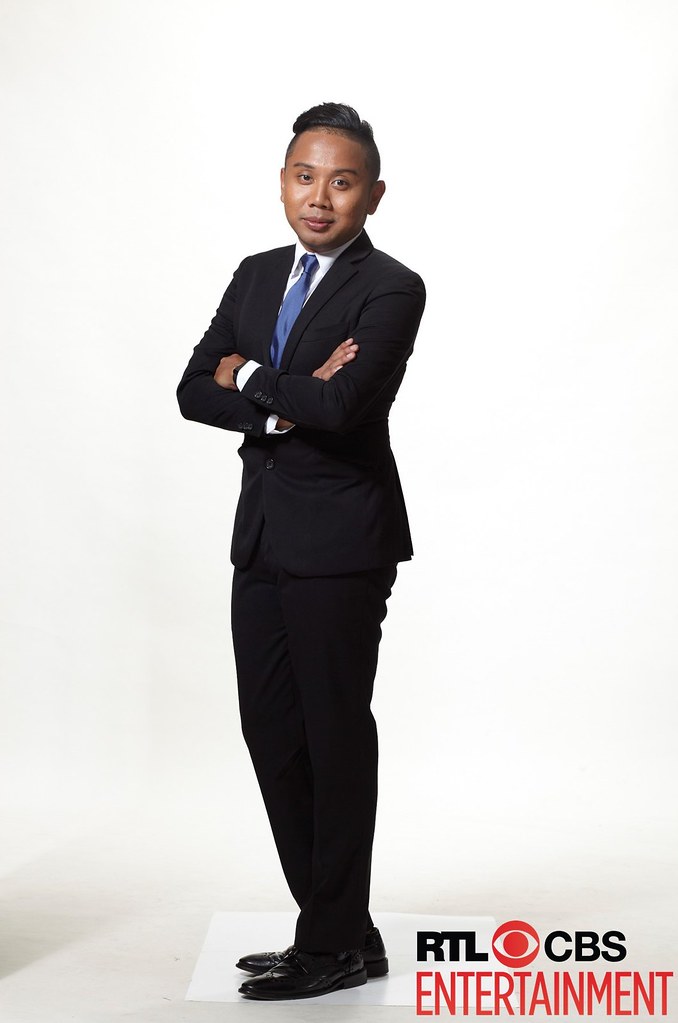 Fans will also have the chance to tune in for the awards straight to their mobile phones or computer screens, as RTL CBS Entertainment treats viewers to an exclusive airing on LIVE on Facebook. Simply like and follow RTL CBS Entertainment on Facebook at https://www.facebook.com/RTLCBSEntertainment/, and tune it at 8:00PM (7:00PM JKT/BKK) to catch the powerhouse performances and see your favorite Asian TV icons. 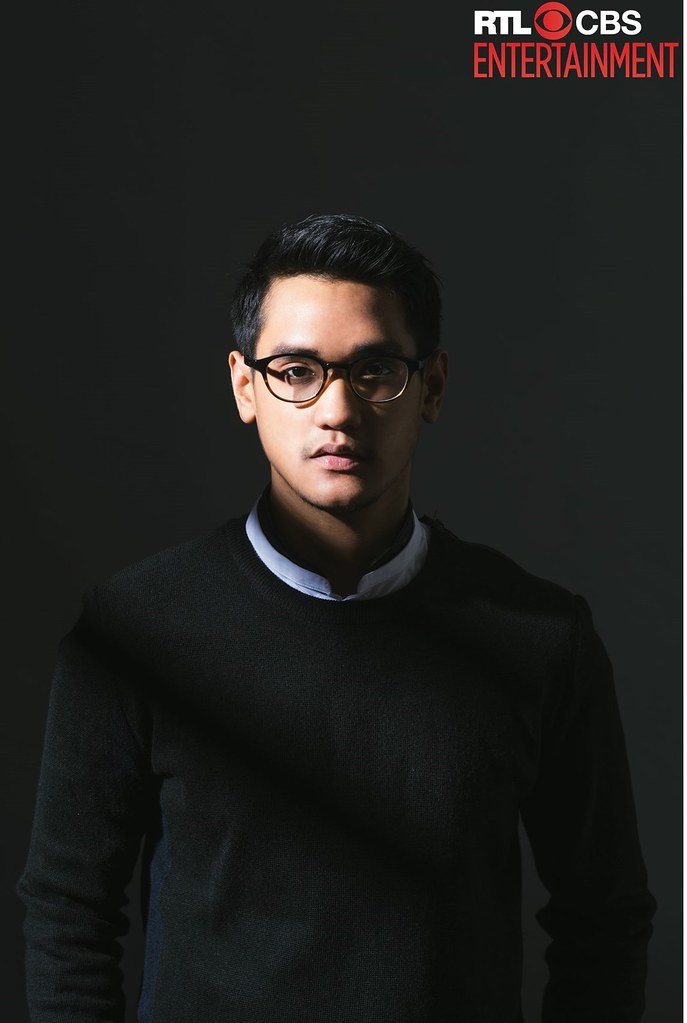 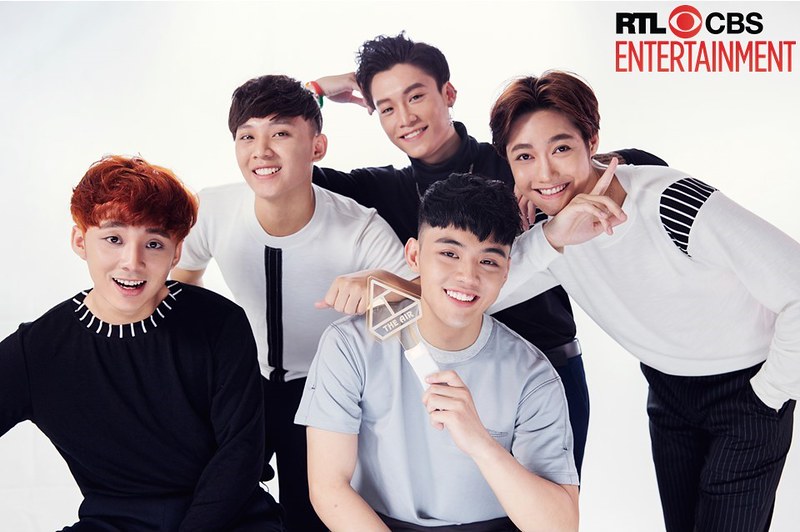 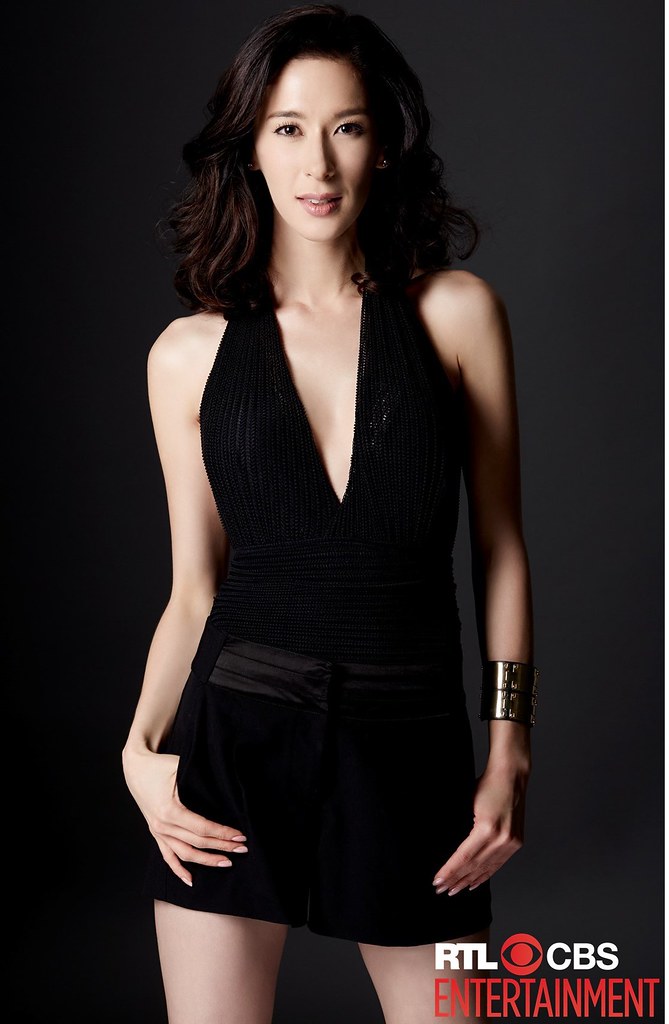 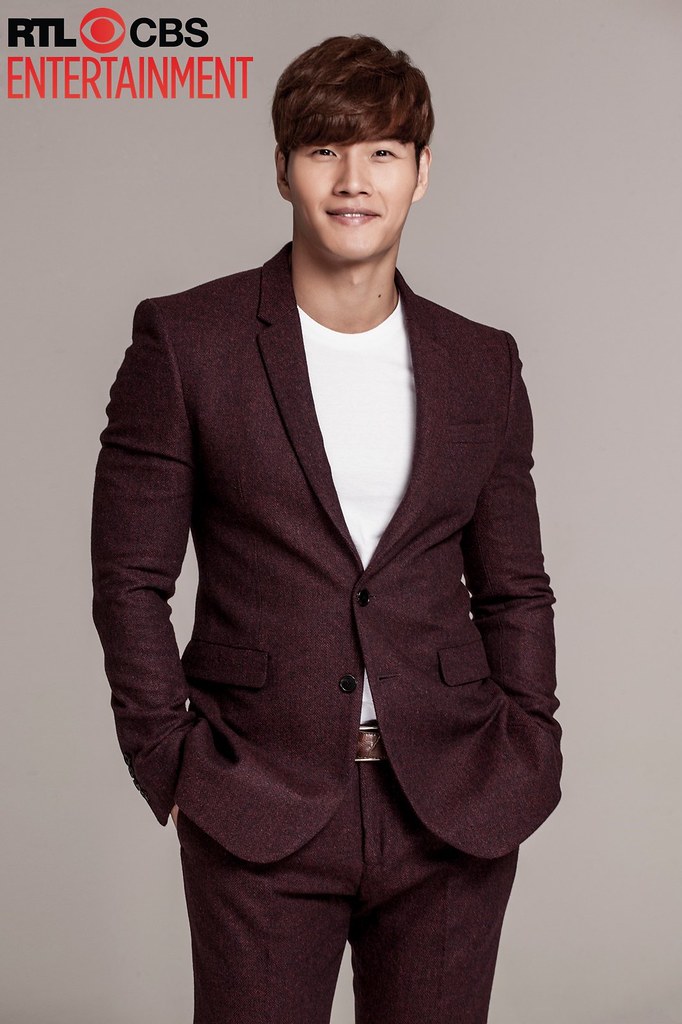 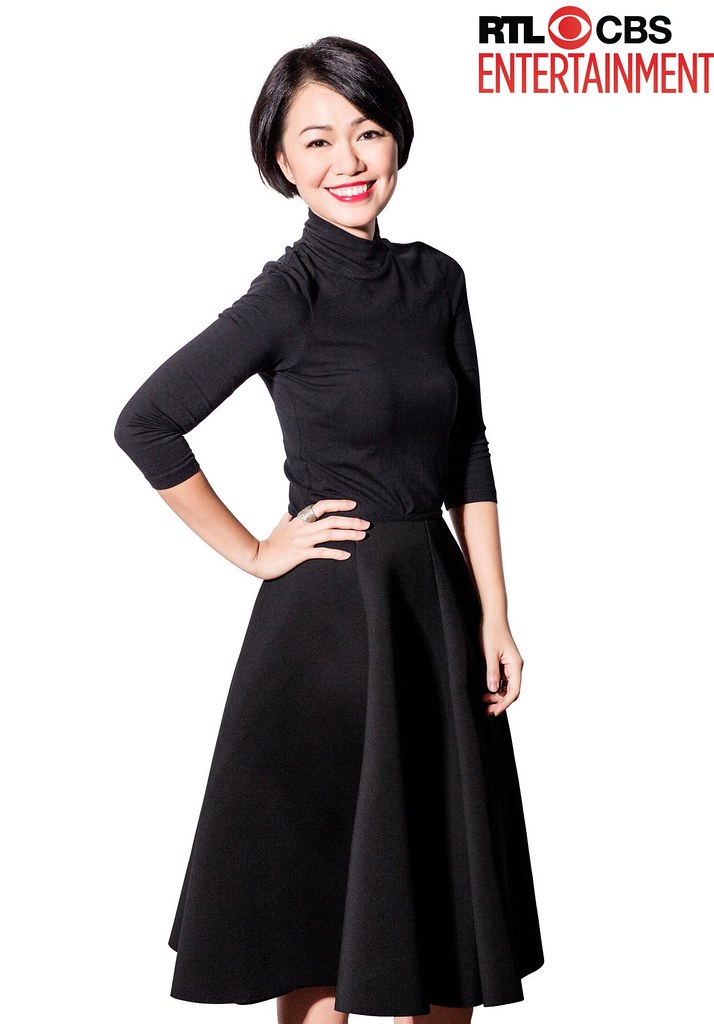 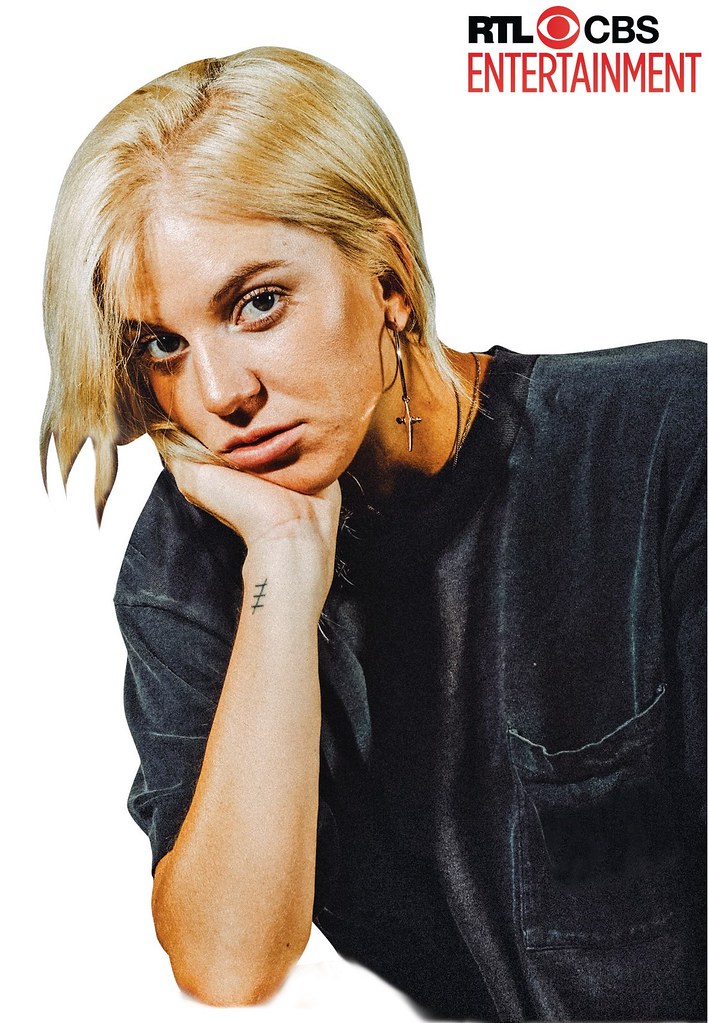 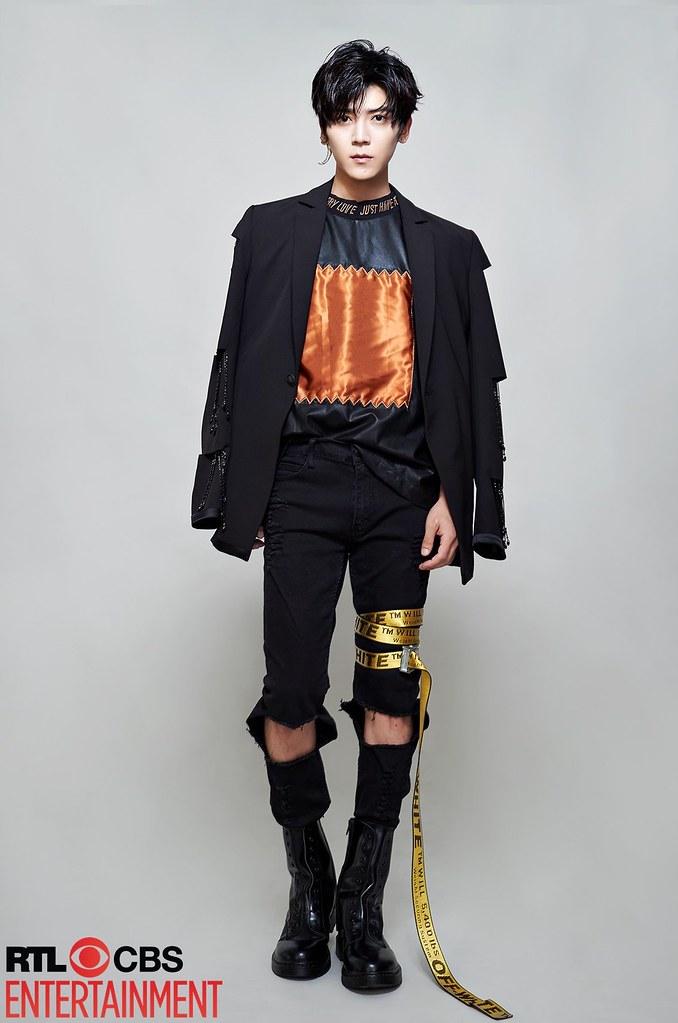