In this follow-up to Alien vs. Predator, the iconic monsters from two of the scariest film franchises ever, wage their most brutal battle yet in an unsuspecting Colorado town, where unsuspecting residents must band together for any chance of survival.

The first Alien vs. Predator was really really good, so they just had to make another one (note sarcasm). 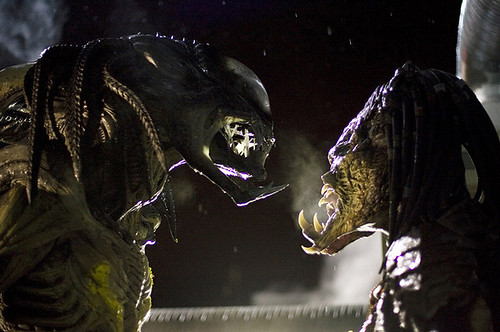 A cast of unknowns, an obscure brother directors team (the Brothers Krause) whose previous work consists of music videos and special effects work for X3 and a Canadian shooting location. It’s official: 20th Century Fox has given up on the Alien and Predator franchises and no longer consider it worth spending any serious money and/or talent on either of them!

So forget about ever seeing Sigourney Weaver as Ripley again or original movie director Ridley Scott directing another installment again. Alien vs. Predator can be filed under the “they should have released it straight to DVD, but instead they actually gave it a run in the cinemas” category. Just like Fox did with Eragon. 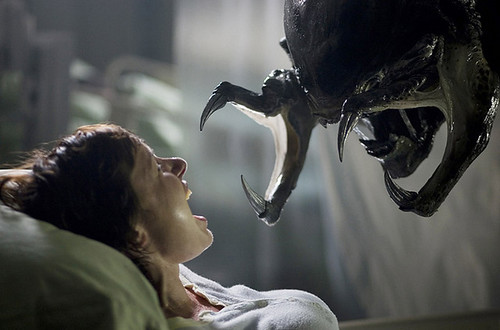 Note: As if that ridiculous-looking Alien/human hybrid towards the end of Alien Resurrection wasn’t bad enough, Aliens vs. Predator features a “predalien” – yup, you read that right. What you get when an alien gets busy with a predator is… an alien with Rasta hair! See the chuckle-inducing pic in the photo gallery below! [source] 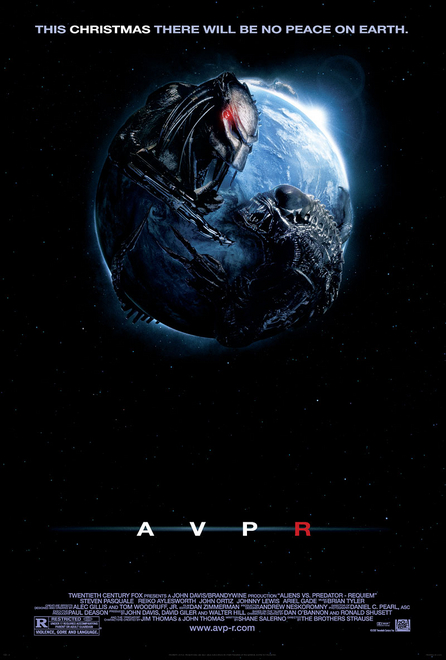