AirAsia has been named Malaysia’s best company at The Edge Billion Ringgit Club 2017.

AirAsia won the coveted Company of the Year award based on its return to shareholders, growth in profit before tax and return on equity over three years as well as corporate responsibility initiatives. 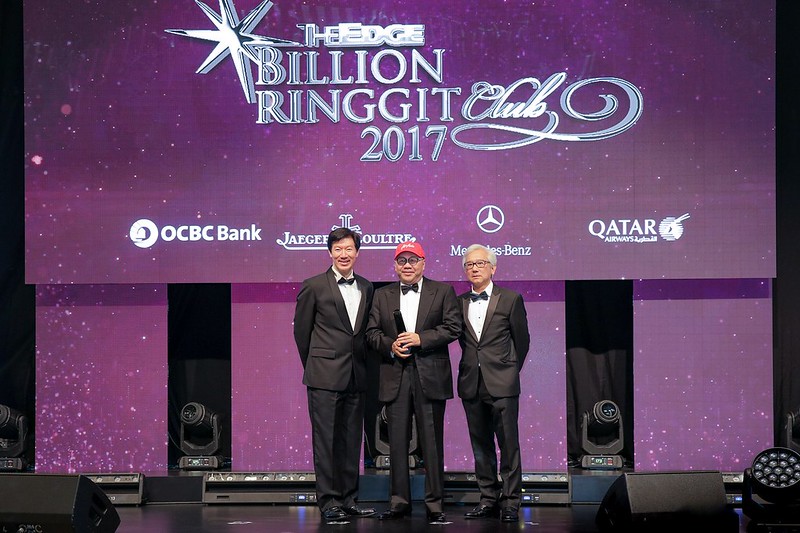 Best return to shareholders, growth in profit before tax and return on equity over three years

AirAsia Berhad Executive Chairman Datuk Kamarudin Meranun said, “It’s a great honour to be named Company of the Year by The Edge. This award is recognition of the hard work we have put in to get here and I want to take this opportunity to thank all our stakeholders. We couldn’t have done it without our guests, shareholders, regulators, vendors and other partners who share our vision. This is as much your award as ours. I also want to dedicate this win to our amazing Allstars, whose hard work, dedication and passion to always strive for the best for our stakeholders as we scale to even greater heights.”

AirAsia Group CEO Tan Sri Tony Fernandes said, “I’m super happy and super proud. These awards are given out based on actual results and numbers. That we’ve won three, including the award for best company, is testament to the fact that we have built a strong, robust business that creates incredible value for our shareholders. And we will continue to create value as we enter new markets like China and Vietnam, realise cost savings from combining services through the One AirAsia exercise and eventually establish an Asean holding company. We will also continue our plan to monetise non-core assets and dividend most of it out, such as the sale of the training academy and leasing unit which will be concluded this year.” 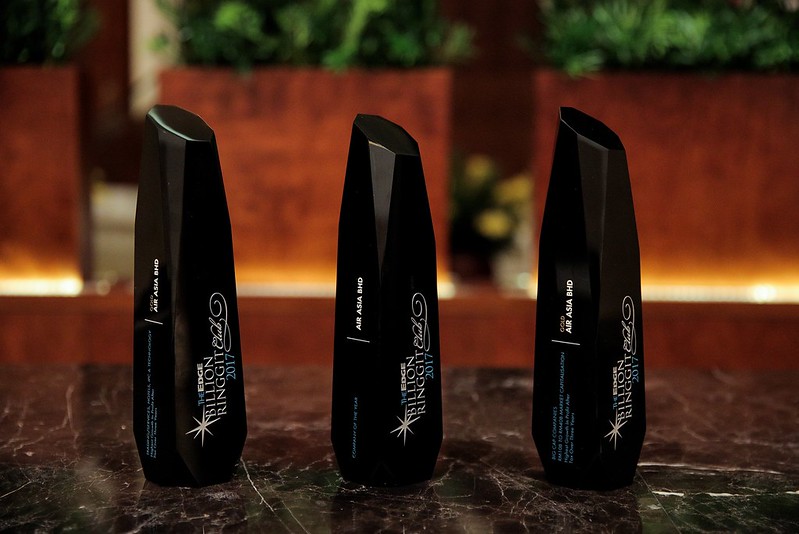 The Edge Billion Ringgit Club was started in 2010 to recognise Malaysia’s top performing listed companies with a market capitalisation of above RM1 billion.

Organised by The Edge Media Group, a total of 56 companies took home 81 awards celebrating the crème de la crème of corporate Malaysia and the most responsible organisations.