The Anugerah Media Kementerian Kesihatan is to reward the local media who has successfully convey positive messages regarding health and healthcare nationwide. Annually, the award ceremony invites members of the media from radio, television, newspapers and magazines to participate.

It was no different for 7 Zoom In which has been producing documentaries and promos to increase awareness on illness and healthcare. This program has won numerous awards in the past few years, namely The Best TV Program on Human Rights Report by SUHAKAM, The Best Broadcast Journalist Report Award by National Press Club and Golden Awards Best Current Affairs Program Award in 2014. 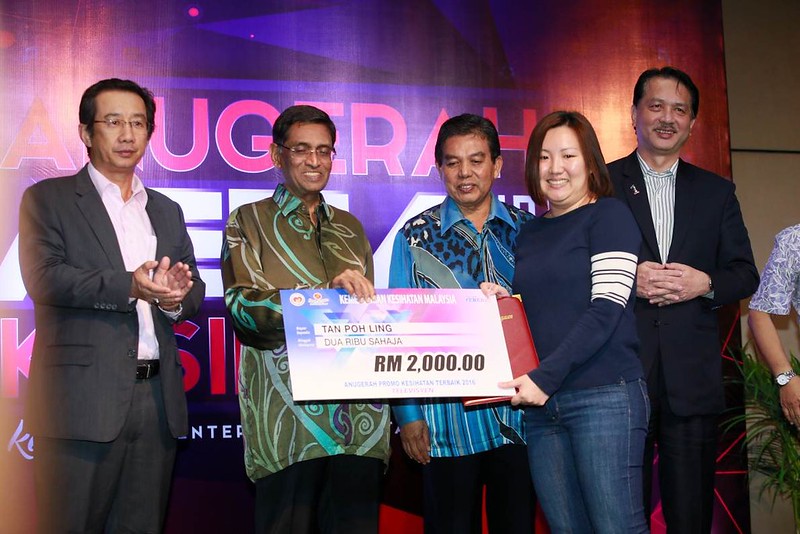 Zoom in was aired every Sunday from 13th March 2016 until 5th June 2016 at 6.00pm on ntv7. ntv7 is available on Channel 107. You can catch your favourite shows as Catch Up on www.tonton.com.my or follow us via our social media platforms: