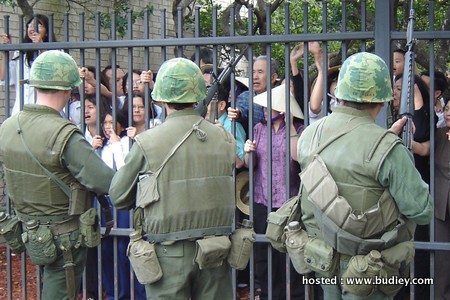 It is one of the iconic images of the twentieth century: the last Americans in Vietnam scrambling aboard a helicopter on the roof of the U.S. embassy. The global superpower had been publicly and dramatically humiliated. It was a traumatic moment that was to shape the American psyche for over a generation.

The story begins on March 6th 1975 with the communist assault on the south. While US Ambassador Martin continued to believe that the communists were bluffing, the CIA desperately tried to convince him he was wrong. The end was coming. Over the next few weeks, as the communists advanced, arguments raged between Washington and Saigon and inside the Embassy itself.

The failure to comprehend what was happening in these fateful weeks and the lack of an effective exit strategy was to prove the decisive factor in the chaos and humiliation of the final withdrawal on April 29th 1975. And thousands of South Vietnamese would be left behind as a result.

55 Days: The Fall of Saigon is a drama documentary, revealing the inside story of the men who made the decisions and the lives they affected. 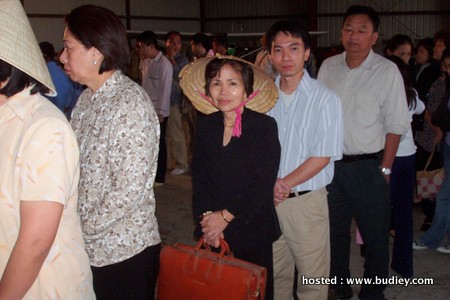