A young Malaysian IT analyst, Canny Ong Lay Kian was back in Malaysia to visit her cancer-stricken father. After a successful operation and recovery, it was time for Canny to go back to America where she resided… But on Friday the 13th of June in 2003, after a farewell dinner with her family and friends at an exclusive shopping mall in Bangsar district, Kuala Lumpur, Canny disappeared mysteriously at the mall’s parking lot.

After reviewing CCTV footage of the parking lot, they were shocked to find out that she had been kidnapped. That was the last time her loved ones saw her alive. Little did they know that she was subsequently tortured, murdered and burnt to death by the kidnapper. After days of investigation by the police, Canny’s charred body was found in a manhole near a highway just outside of Kuala Lumpur. Canny’s family and friends were taken aback by this development.
Canny was a nice, charming person who had no adversaries. 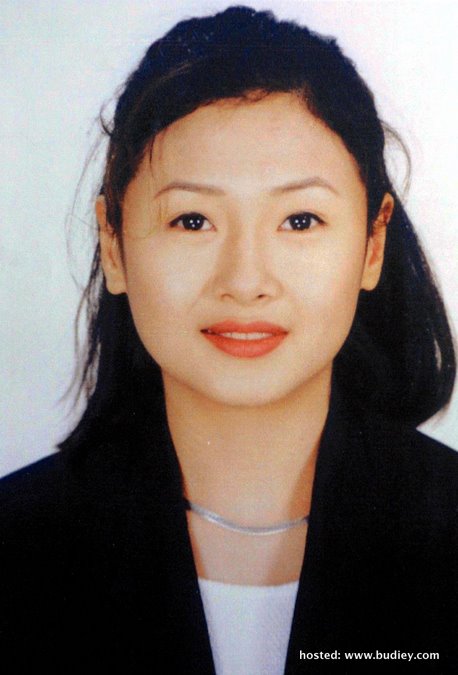 After a thorough investigation with the help of forensic findings, the police managed to capture the murderer, a 27-year-old aircraft cabin cleaner, Ahmad Najib Aris.

The police had strong evidence of Najib’s involvement the night Canny was murdered but the question remains. Why would Najib murder Canny? And why with such brutality?

PRODUCTION INFORMATION
Chris Humphrey
Executive Producer, AETN All Asia Networks (AAAN)
Chris Humphrey is the Executive Producer for AETN All Asia Networks (AAAN), Singapore. Chris oversees locally produced long and short-form content across the company’s three networks. Chris liaises with production companies from around the region ensuring that programmes meet the company’s editorial standards and are delivered on time and within budget.
Before joining AETN All Asia Networks in 2008, Chris spent ten years running his own production company – directing and producing programmes for international broadcasters such as Discovery and National Geographic.
 
 Prior to coming to Singapore he taught English to secondary school students in Japan and music to secondary school students in England. Chris graduated from Manchester University with a degree in Retail Marketing, after which he worked for BBC Enterprises on their weekly television and radio programme listings magazine The Radio Times. He is originally from Cambridge, England.
INTERVIEWEES IN PROGRAM
 Pearly Visvanathan Ong
Mother of Canny Ong
Pearly is the mother of Canny Ong, the victim who was abducted from the car park of the Bangsar Shopping Center just after a farewell dinner. Her daughter left the auto-pay machine to get the auto-pay ticket from her car and never came back. Pearly talks about the frantic search and the pain she has been going through, even today. She is a retired teacher and a remisier.
 Amidon Anan
Deputy Superintendent of Police and head of Crime Scene Investigation (CSI) Malaysia at time of crime
Deputy Superintendent of Police and head of Crime Scene Investigation (CSI) Malaysia lead the team of forensic experts in solving the case using forensic science. He goes on to explain how he checked the DNA from a 90% burnt body as well as blood samples from the car that she was abducted in. He is now a Senior Consultant for NFI Services (Forensic Services, Forensic Consultant & Training) Former Superintendent of Police – Head of Crime Scene Investigation Unit in Selangor for 20 years. – this part not sure what is being said
Dato Salehuddin Bin Saidin
Deputy Public Prosecutor at time of crime
Deputy Public Prosecutor at the time worked closely with a team of lawyers and the IO of the Police on the case. His task was to find the evidence so that justice was done. He had been with the Attorney General’s Chambers for 17 years. He is the Managing Partner of Salehuddin Saidin & Associates. Former positions include Counsel with the Ministry of defence, Selangor State legal advisor and head of the commercial crime unit.
 
 Rosal Azimin bin Ahmad
Solicitor for Ahmad Najib bin Aris
Rosal Azimin knew the accused years before the case. Ahmad Najib bin Aris lived in the neighbourhood. Rosal knew him as a normal person who was helpful to the neighbours. He was surprised when Najib’s wife called him and asked for his help. Rosal was the person who approached the team of lawyers for the case. He is an associate of Shamsuddin & Co, who became the Solicitors for Ahmad Najib bin Aris.
Muhammad Haniff Khatri Abdullah
Leader of Defence team for Ahmad Najib Aris
Haniff Khatri was the leader of the defence team of six lawyers for Ahmad Najib Aris. He shocked the court by asking Ahmad Najib to remain silent when he was asked to enter his defence.
Fay Angela D’Cruz
Journalist
Fay was a young Crime reporter / journalist working for the New Straits Times, she was in a club in Petaling Jaya when her friend received a call about a friend being kidnapped from Bangsar Shopping Centre. She rushed to the scene, and got there before the police. Fay was the first journalist to break the news to the press.
Dr. Geshina Ayu Mat Saat
Criminologist/Psychologist
Dr. Geshina is a Criminologist/psychologist who has studied the case well, she analyzes the murderer and his habits. She talks about the mind of a serial killer/ rapist. The psychology, the shock and the element of fear used on a victim. Dr. Geshina is a Lecturer at the University Sains Malaysia, she holds B.Hsc (Psychology) M.HSc (L/O Psychology) M.Ss (Applied Criminology) PHD (Criminology)
SAC Abu Bakar Mustafa
CID Chief at time of crime
At the time of the Canny Ong case, Abu Bakar was the Selangor CID Chief. With over 20 years of service in the force, he led a special task force of Malaysia’s best investigators in the case against Ahmad Najib.
   
  Lance Corporal S. Ravichandran
Policeman on patrol duty at time of crime
Ravichandran was on crime prevention patrol duty the night of Canny’s abduction and was the policeman who stopped the car she was in with Ahmad Najib. Although he could not save Canny, he managed to get both Najib’s and Canny’s identification cards when he pulled their car over.
Noreen Natasha
Canny Ong’s best friend
Noreen was Canny Ong’s best friend who introduced Canny’s husband to her while they were living in the US. Noreen was present at the last dinner Canny had with friends at the Bangsar shopping Center on the night of her abduction. She played a role in assisting investigators with their case and provided much emotional support for Canny’s mother and her family during the investigation. 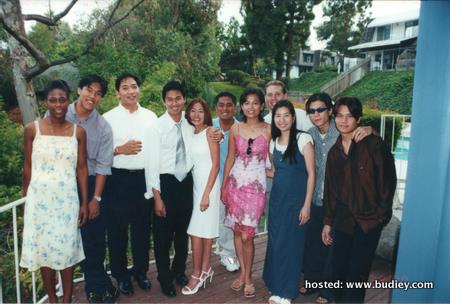