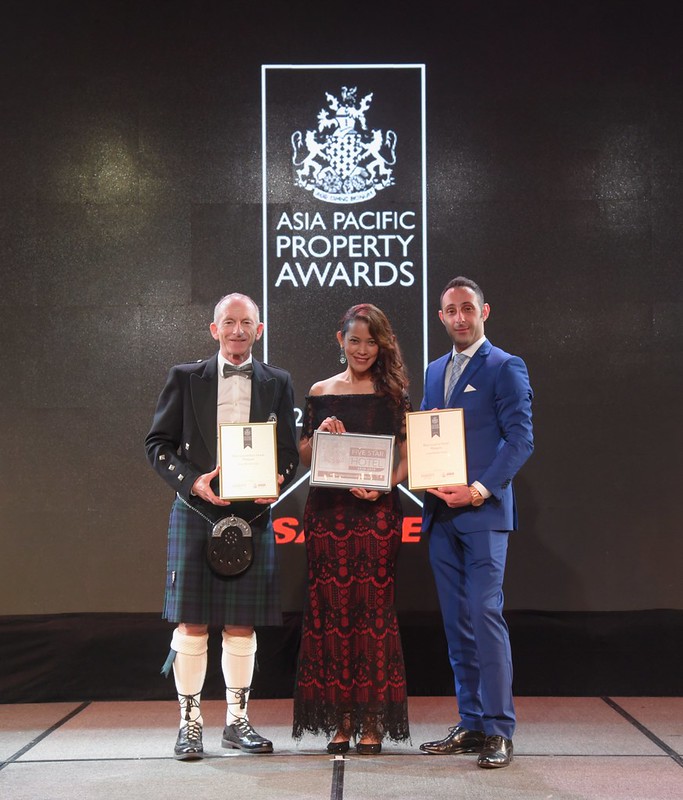 The awards are part of the International Hotel Awards that include the regions of Africa, Arabia, Europe, The Americas and the UK, celebrating the very best projects and professionals in the industry. Hundreds of entries from the Asia Pacific regions were scrutinised by the judging committee, which is chaired by Lord Thurso, as well as over 50 global experts. The awards were presented by Stuart Shield, President and founder of the International Hotel Awards.

The highest scoring Five-Star winners become the holders of the prestigious title ‘Best in Region’ and they will then compete against other regional winners from Asia Pacific, Africa, UK, Europe and the USA & Americas to find the ultimate World’s Best in category. The results will be revealed at a glittering awards ceremony in London on 3rd December 2018 at the Savoy Hotel.

Stuart Shield, President of The International Hotel Awards said, “The International Hotel Awards are now in their 8th year and its aim is to highlight excellence in the luxury hotel industry and praise the outstanding levels of service and style. With many five-star hotels offering an exemplary service on a 24 – hour a day basis, we feel honoured to be able to award those that are making an art of the process. They deserve recognition for all the effort they put in to their business as well as their overall presentation and innovation.”

“We are once again overwhelmed by the awards and recognition received. The team’s hard work, dedication and commitment are indeed the bedrock of every achievement. These awards will also help to motivate their continued stellar performance. I couldn’t be any prouder!” said Chris Niuh, the general manager of One World Hotel Petaling Jaya.
Visit https://ihotelawards.com/asia-pacific-2018/ for full winners’ list and further information.

One World Hotel is a member of the Preferred Hotels & Resorts LVX Collection.