Bravo My Life《精彩我生活》
Premieres 18 November, airs every Saturday at 3.15pm

An assistant director with a stagnant career, an actor who struggles to debut, and an arrogant workaholic form a love triangle amidst the hustle and bustle of a broadcasting station. 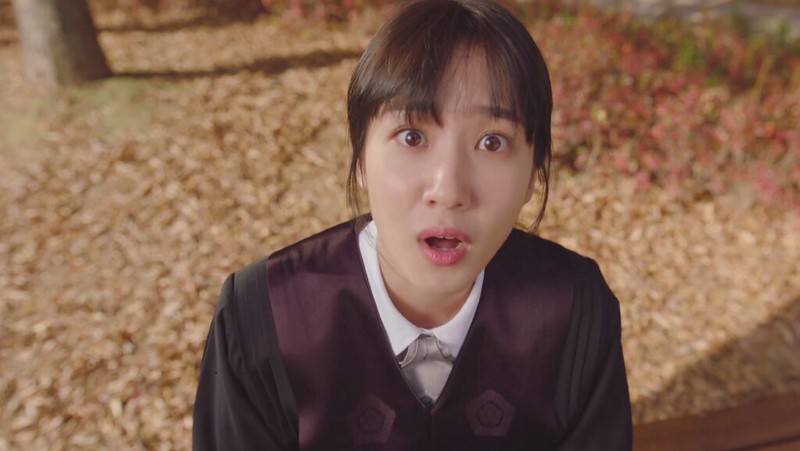 Nothing to Lose《走投无路》
Premieres 23 November, airs every Thursday and Friday at 8.10pm

When two judges with temperaments of extreme ends faced with a complex case and stakes get personal, how will they each handle the situation and work out a solution despite their contrasting viewpoints?

Il Seung, whose name means ‘a victory’, felt anything but victorious after being wrongfully put a death row. Given a chance to take on a new identity as a detective, will Il Seung win the race against the odds to rewrite his life? 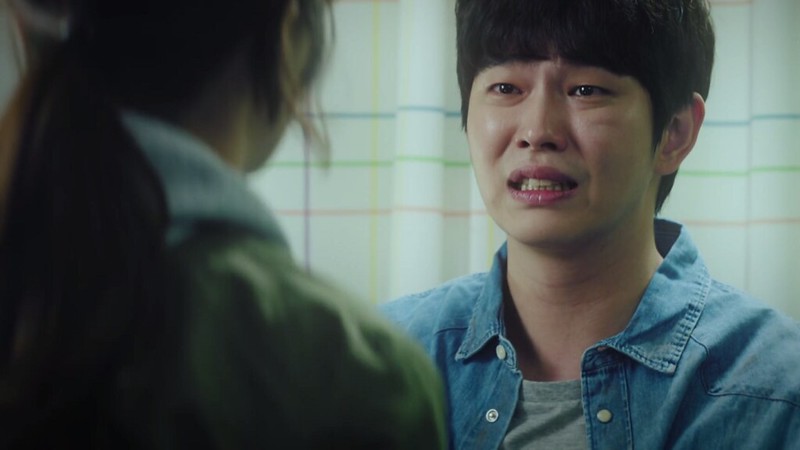 Fan-meeting-turn-variety-show, ‘The Show: Fan PD’ gives the most passionate fans opportunity to produce the perfect entertainment program based on their beloved idols’ strengths, talents, and unique humour!

Law of the Jungle in Cook Islands《丛林的法则 : 库克群岛》
Premieres 28 November, airs every Tuesday at 11.00pm

Celebrities will shed their superstar images and travel to the jungle where they will learn how to survive in the wild away from the comfort of the city. 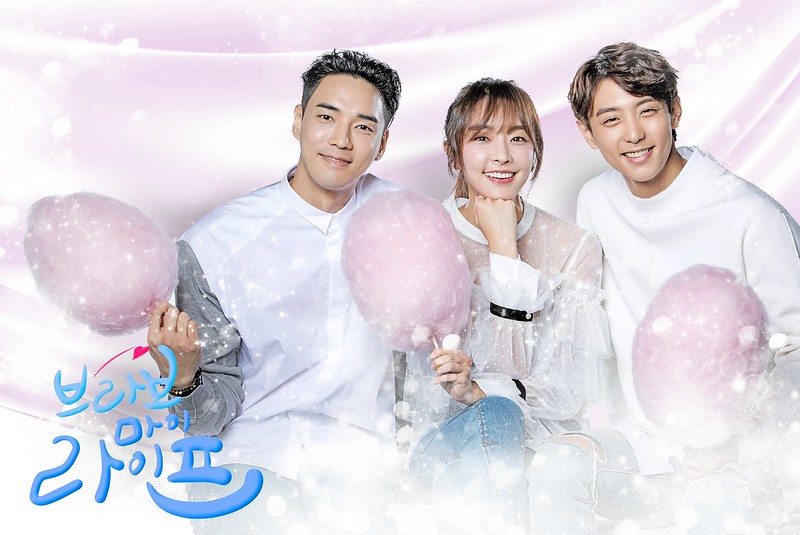 Temperature of Love《爱情的温度》
Airs every Tuesday and Wednesday at 6.55pm, last episode is on 28 November

An online friendship blossoms into real-life romance when an aspiring drama writer who is somewhat reckless meets a French chef with lofty ambitions. 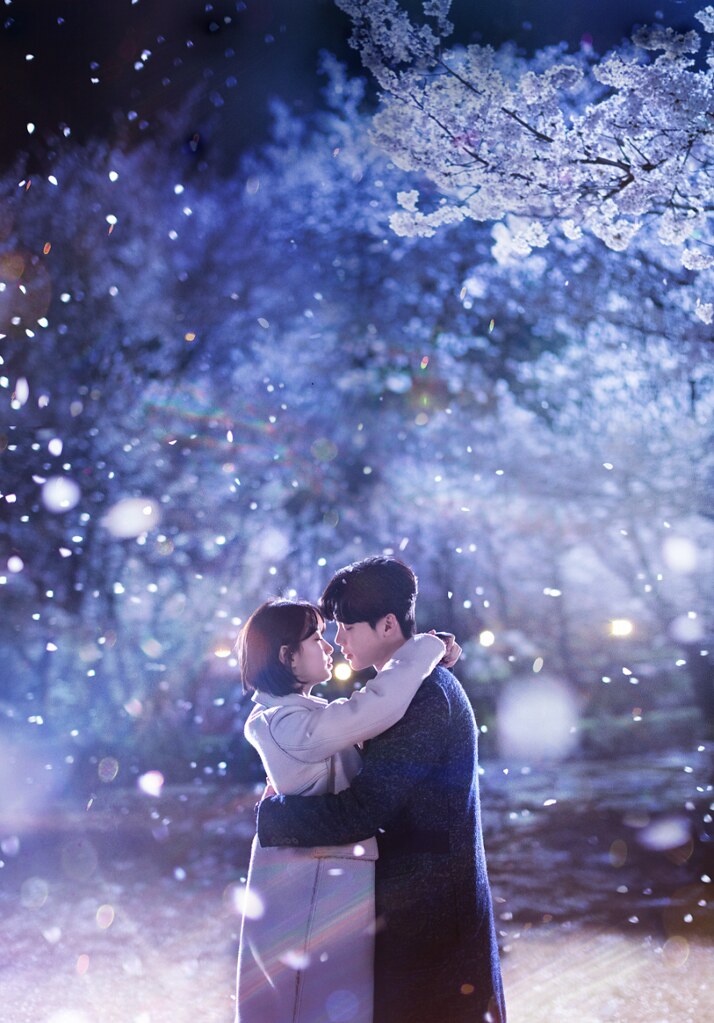 While You Were Sleeping《当你沉睡时》
Airs every Wednesday and Thursday at 9.00pm, last episode is on 16 November *SAME TIME AS KOREA*

An investigation drama with a twist, it tells the story of an unemployed journalist, Hong Ju (Bae Suzy), who can foresee unfortunate events in her sleep. Hoping to prevent these nightmares from becoming a reality, prosecutor Jae Chan (Lee Jong Suk) works with her to stop the ill-fated events from occurring.