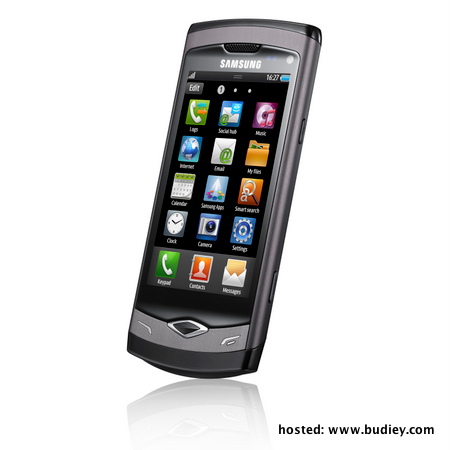 The Samsung Wave is the first smartphone based on Samsung’s new, open smartphone platform, bada (which means “ocean” in Korean). Samsung’s bada platform will drive the democratization of the smartphone era and deliver a smartphone for every lifestyle. The bada is the secret behind the Samsung Wave and enables applications to fully utilize the powerful hardware by providing various Application Programming Interfaces (APIs) for interactivity including UI elements, 3D Graphics, Flash, multipoint-touch, sensors and motion support. In addition, service-oriented features such as social network integration, LBS (location-based service) and in-application-purchase, allow users to experience a variety of applications and content.

“Samsung Wave represents our strategy to deliver rich, exciting smartphone experiences to everyone,” said Yu Jai Sul, Managing Director, Samsung Malaysia Electronics. “With the launch of the Samsung Wave, Samsung is actively constructing a total eco-system around bada platform including Samsung Apps, making our platform vision a reality for consumers, developers and operators to experience the freedom of choice that bada enables.”

“Samsung is fully committed to the success of the bada platform, which will significantly expand the smartphone market for consumers’ benefit and create opportunities for developers,” added by Andrew Cheong, Director, Mobile Phone, Samsung Malaysia Electronics. 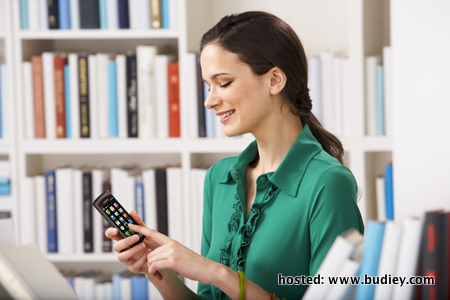 The event also saw the kick-off of the Samsung bada Developer Day Workshop, which is supported by the Multimedia Development Corporation (MDeC) and Malaysian Communications and Multimedia Commission (MCMC). To spur the growth of the local content industry, participating bada developers are eligible to apply for grants under the MSC Malaysia Pre-Seed fund, the ICON fund and others available to MSC Malaysia communities as well as to MCMC’s Networked Content Development Grant (NCDG). In addition, they will also have access to the facilities of MSC Malaysia’s MAC3 Learning Zone such as a Technology Training Lab, Electronic Cinema, and a Creative Resource Centre.

The workshop features insights from current bada developments, the sharing of Samsung’s vision for the future of mobile apps and how bada will play a key role in the advance of app services to a wider audience in years to come. Additionally, Samsung will demonstrate programming samples that will showcase a variety of bada platform functions configured for specific technologies and applications.

Applications developed with the bada SDK can be sold through Samsung Apps. To motivate developers, Samsung launched the global ‘bada Developer Challenge’, the biggest application contest in 2010, with a prize totaling US$2,700,000. This content creation will facilitate the development of applications for not just the Samsung Wave, but all other mobile phones that adopt bada as their platform of choice.

At the event, Samsung showcased the bada SDK (Software Development Kit). The bada SDK provides a complete set of APIs as well as IDE (Integrated Development Environment) and other useful tools and helpful sample applications and documents. The beta version of the SDK 1.0.0b3 is now available for download for free from the bada Developers site (http://developer.bada.com). 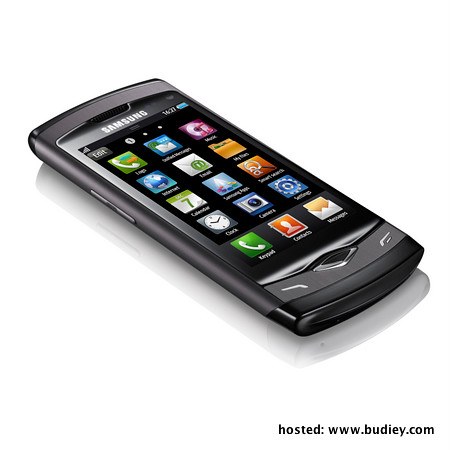 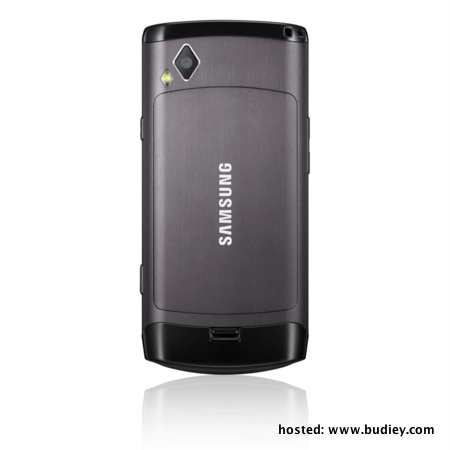 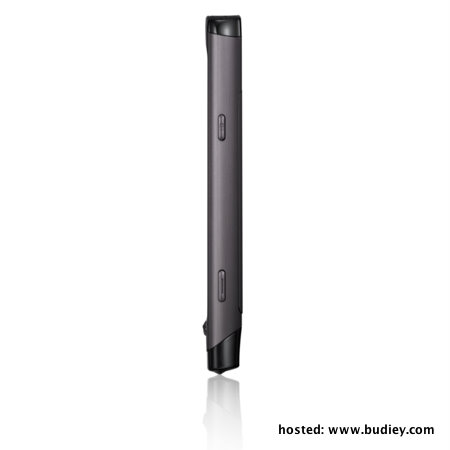