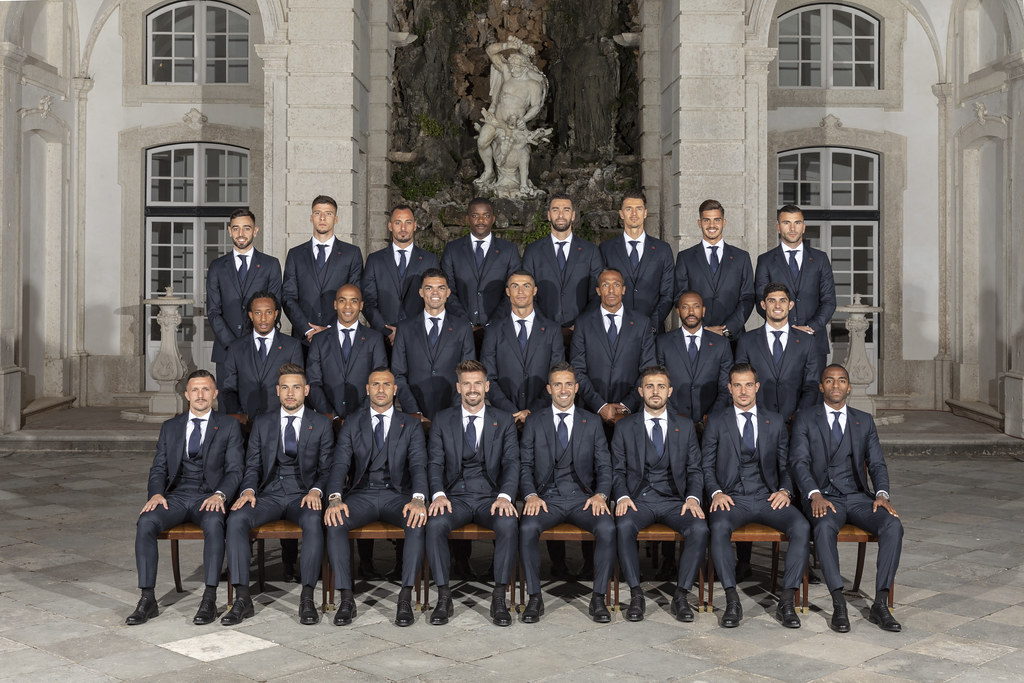 The deal will run through to 2020 and will cover all players, team coaches, entourage, technical staff, management and administration involved with the team. The Portugal squad led by Cristiano Ronaldo is continuously adding to its heroics both on and off the field i.e. performance on the pitch and commercial conversion off the field. 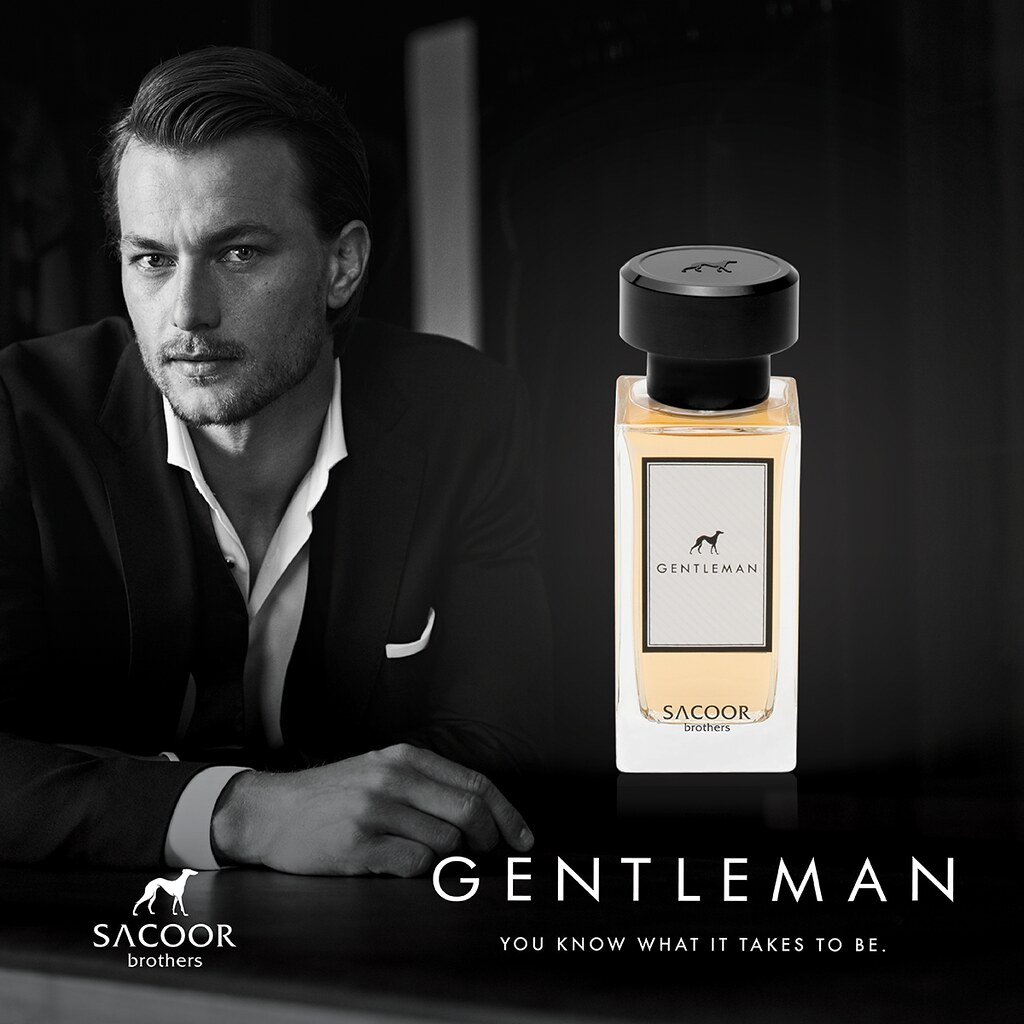 FPF president Fernando Gomes said, “Sacoor Brothers, like FPF, is a brand that is both Portuguese and international. We will build a relationship of trust, competence and mutual respect between the two major national institutions.”

Sacoor Brothers scored another golden goal recently when it announced the launch of its first ever fragrance, aptly named ‘GENTLEMAN’. With over 2 years in the making, ‘GENTEMAN’ pays tribute to the elevated, sophisticated style, urbanism and modernity. Unmistakably masculine and alluring, ‘GENTLEMAN’ evokes what every woman seeks for in a man and what every man aspires to be.

The captivating ingredients that create this special scent include a contemporary oriental fougère of fresh mandarin garnished with a spicy touch of cardamom and with a sophisticated harmony of geranium, rose and orange blossom.

To continue this dynamic composition, a sensual woody base blended with cinnamon and leather complements the distinguished Sacoor man. The refined bottle and packaging is aesthetically pleasing to the eye, nothing less than what is expected from a Sacoor creation.

In Malaysia, Sacoor Brothers is known to dress blue-chip actors and performers such as Bront Palarae, Sean Ghazi and Remy Ishak. Of prominence are the brand’s distinctive European components that permeate the culture of Sacoor Brothers – paying homage to their heritage that combines modernity, timeless designs and elegant references to stories of the past. 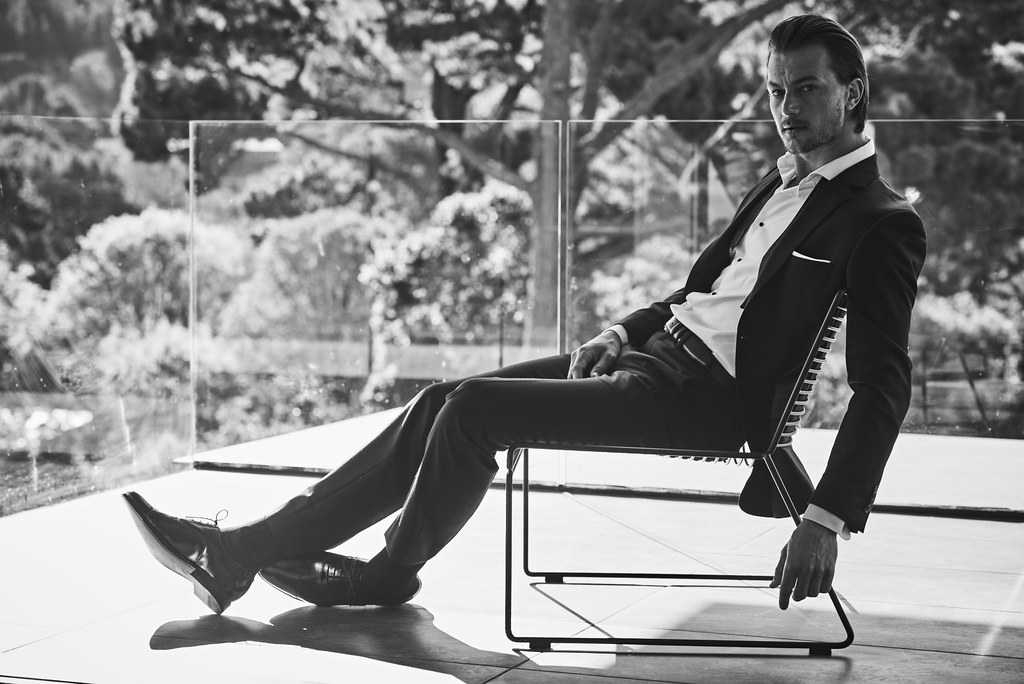 Almost three decades later, they now have over 100 stores, in 13 countries, across three continents. First launched in Malaysia back in 2012, the brand’s successful story is proven with 12 stores in the country not just in Kuala Lumpur, but also in Penang, Johor Bahru, Malacca and Genting Highlands. 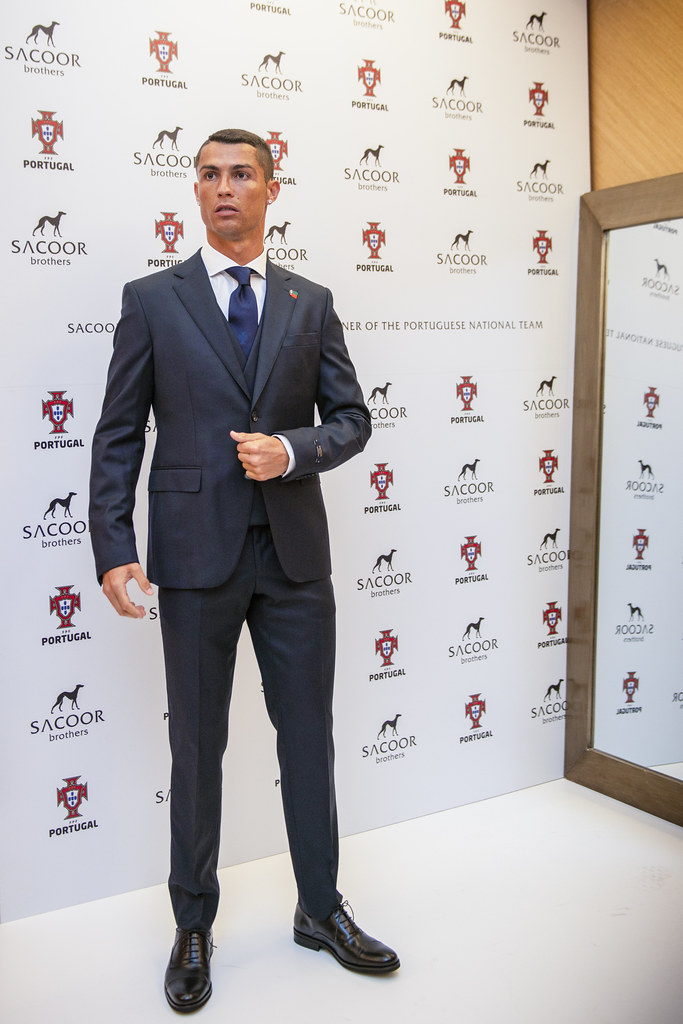 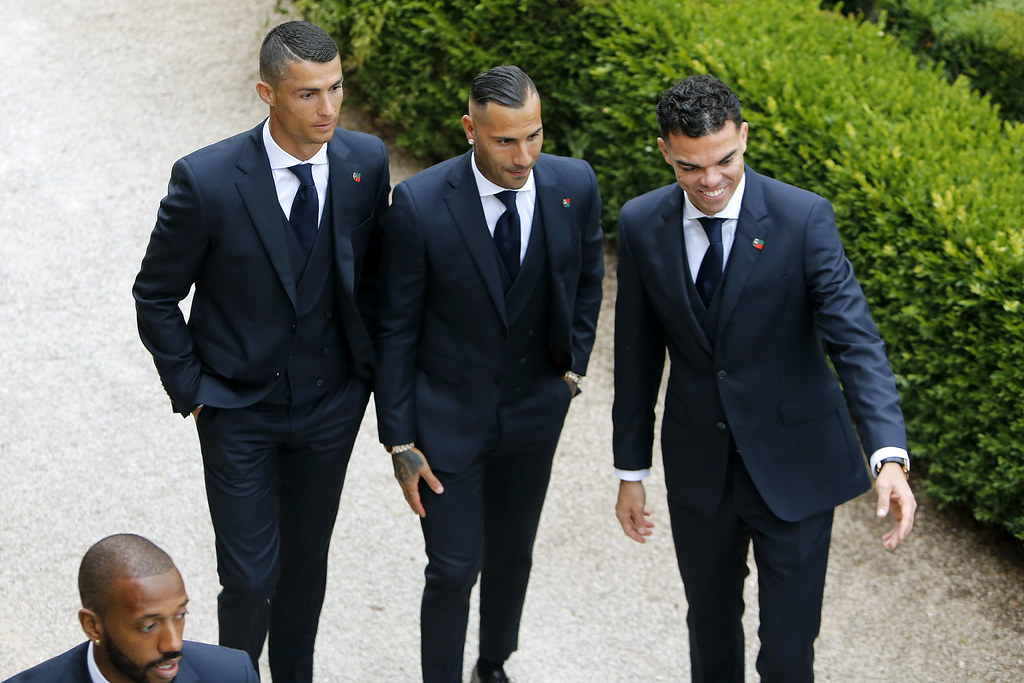 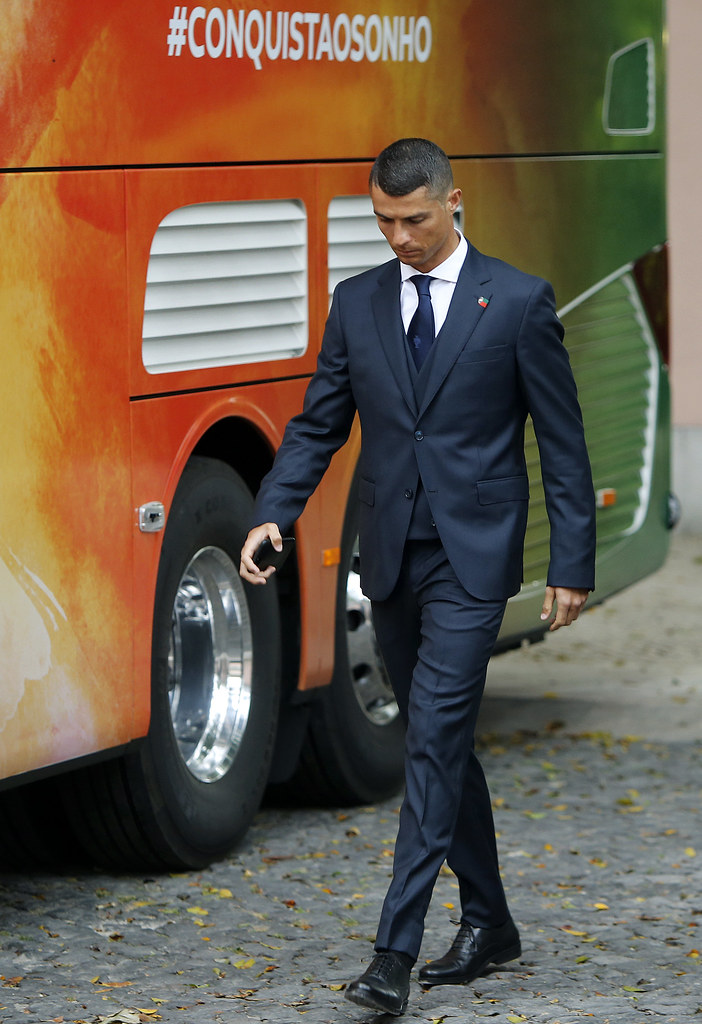 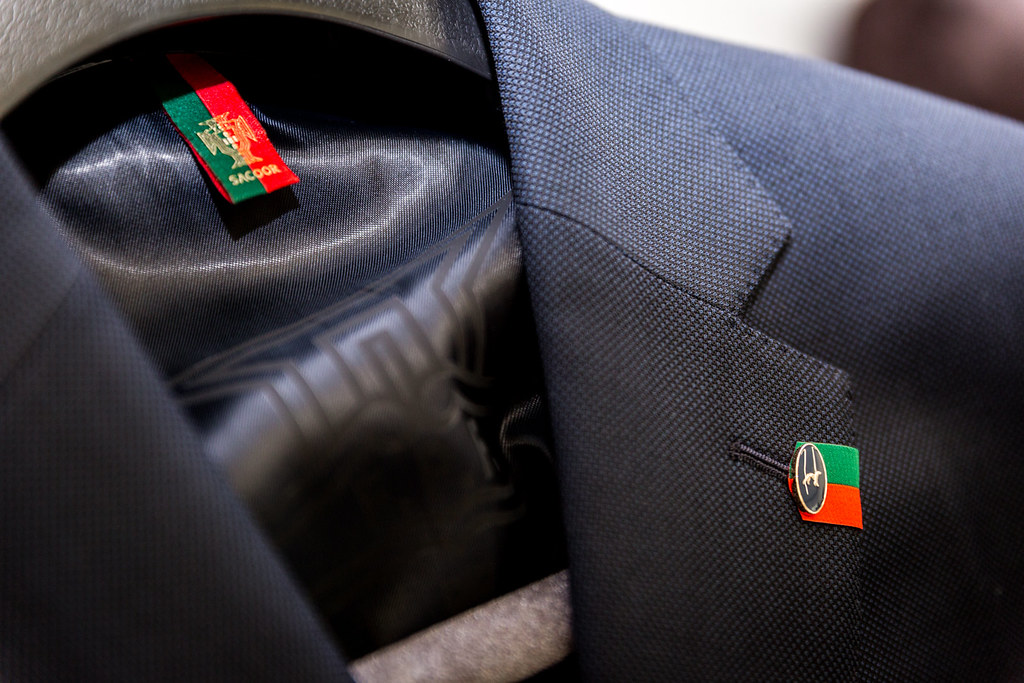 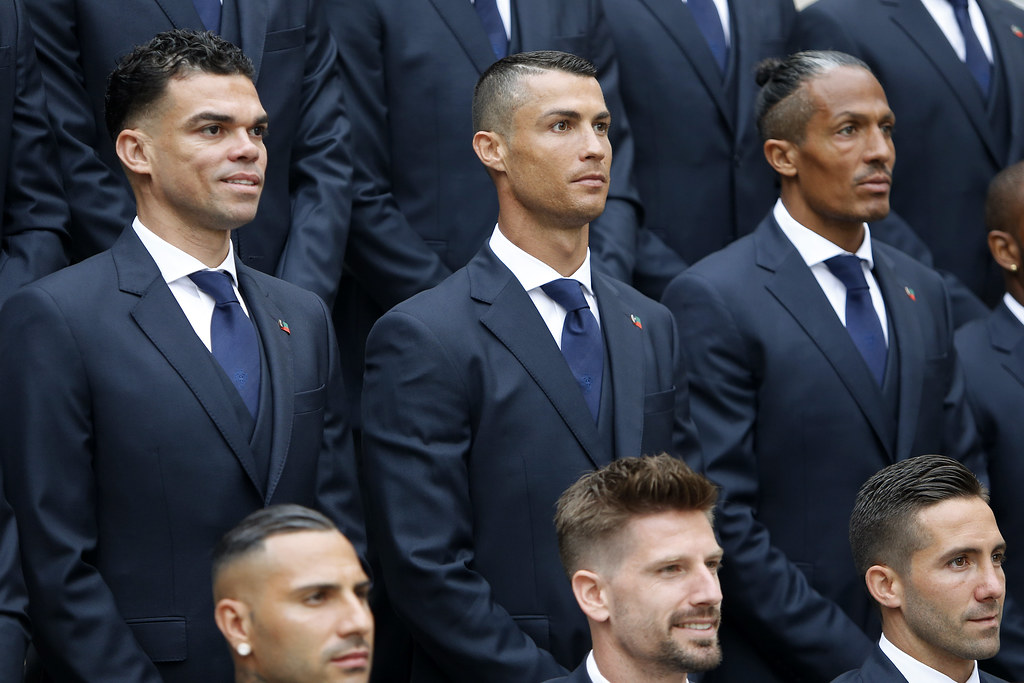 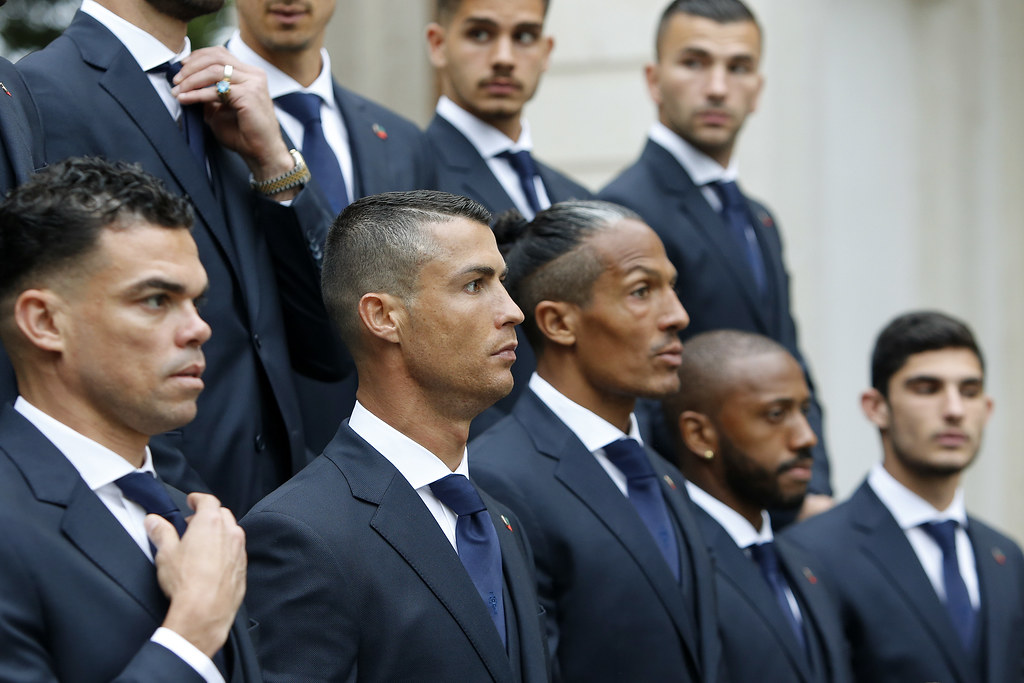 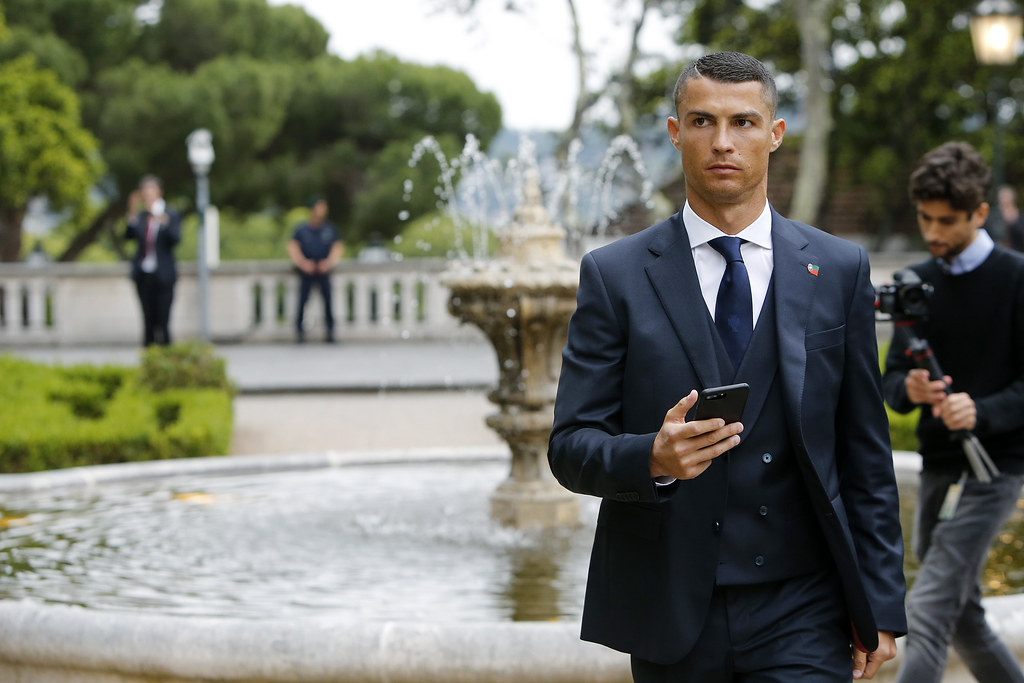