Empire City, the 30 acre mixed use development in Damansara Perdana, is holding an exclusive preview on the 23rd of January 2015. An integrated development in a vibrant, artfully stylised world, this City of Lifestyle & Entertainment aims to be the ultimate spot for meeting, dining, shopping and relaxing, all within a self-contained city that balances business with leisure.

Tonight’s the night! If you’re unsure of the location, don’t forget to download the map: 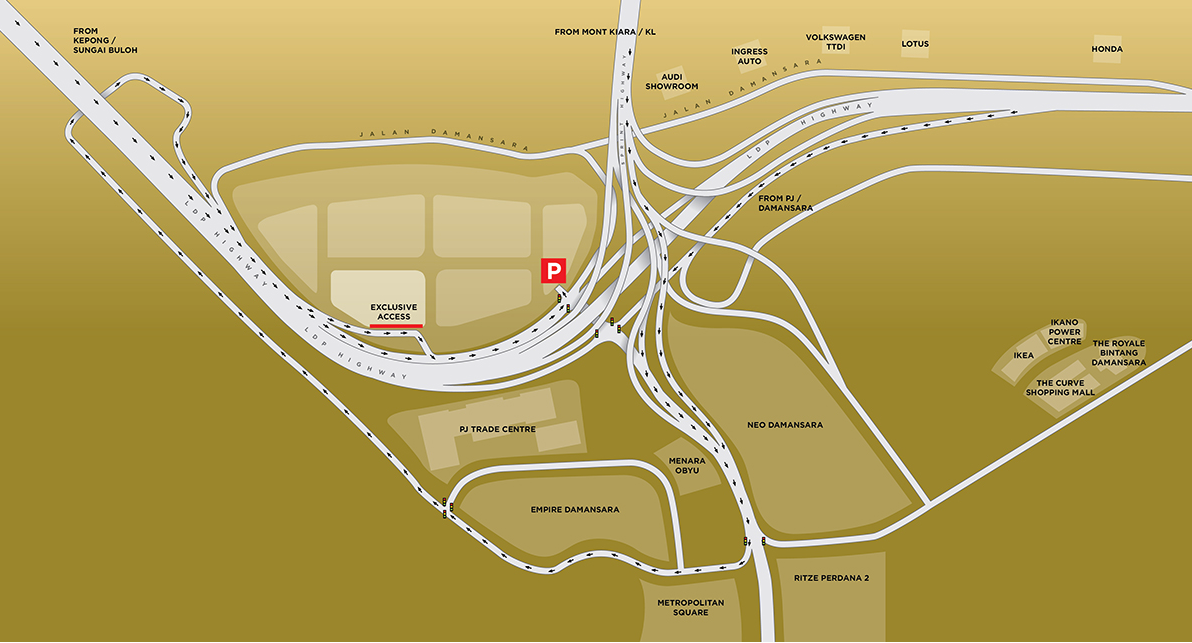 A New Era for Mammoth Empire. Empire City to hold a star-studded preview of the City of Lifestyle & Entertainment

“Empire City is a major project for us as well as for the entire Klang Valley,” commented Mark Farquhar, Director of Leasing for Empire City. “The 2.5 million square feet of net lettable retail area, 8 corporate towers and office suites, 3 international 5 star hotels and a cinema themed hotel are built around the 5 pillars that are at the core of Empire City; Design, Art, Music, Performance and Culture.

Bringing these pillars to life will be an array of performers and artists, ranging from the renowned Korean group, 2AM, to flamboyant speed painters, as well as the traditional with a twist in the form of an LED dragon dance.

In addition, special performances from Paris Hilton, Taboo of the Black Eyed Peas, and Australian tenor, Mark Vincent, will enhance the international atmosphere created by the honoured guests and business owners flying in from across the globe.

“Based on the concept of the past, present and future converging in the one place now known as Empire City, the combination of the five Pillars form the philosophy that drives the development and operation of all establishments under Empire City,” added Farquhar.

“From style to service, and architecture to amenities, these attributes are instantly recognisable from the thoughtful planning and unparalleled attention to detail, which ultimately aims to deliver the most unique and enriched experience to all. Our preview event in January is a celebration of these ideals, and a literal coalescence of our vision for Empire City in the future.”

Included within Empire City will be a number of unique offerings, such as the cinematic world’s first multiprojection theatre, an Olympic-specification ice rink and stylized boulevards, like Asian Food Street, that will bring the international luxury feel to life for residents and visitors alike.

As a development preview, a first for a Malaysian project, Empire City’s “Party of the Century” with its ‘Glamourous 20’s’ theme looks to set a high standard for all others in 2015.

Behind the scenes at the launch of Empire City in Kuala Lumpur. Excited for opening night! 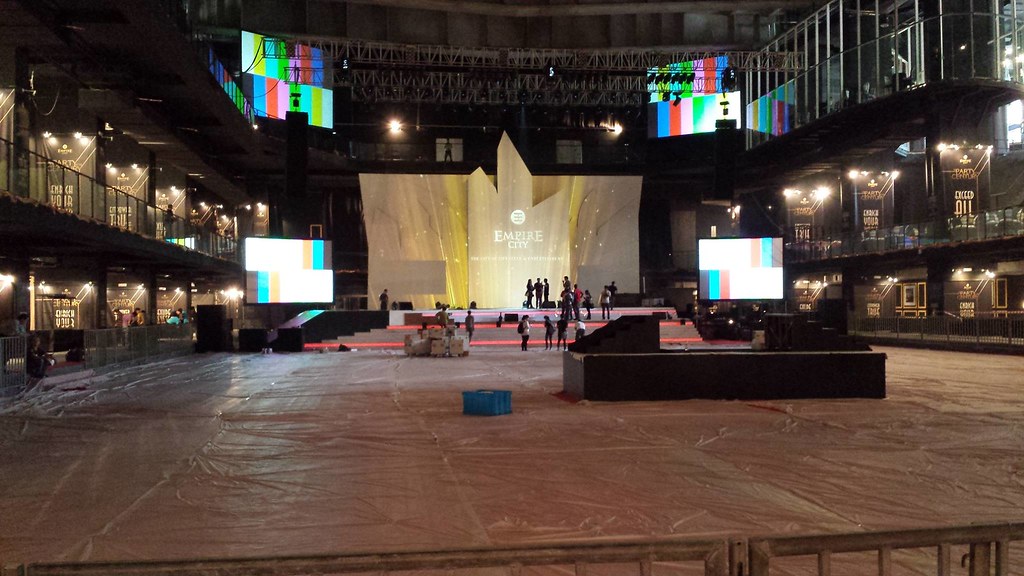