Comedy Central today announced the launch of its new multi-camera original sitcom, I Live with Models, which was shot on location and in front of a studio audience in the U.K. It premieres in Asia on Tuesday, 19 May at 8.30pm (TH/WIB), 9.30pm (HK/PH/SG/TW), and 10.30pm (MY).

I Live with Models is a brand new sitcom set on the fringes of the fashion industry in Miami and follows the everyday adventures of four naïve 20-somethings coming face to (flawless) face with the real world. The show centres around Tommy, a chubby barista, whose perfect hands catapult him into the glamorous but ruthless world of modelling. He can take everything his new career throws at him but the hard part is dealing with his new roommates – a tough-talking catalogue model, a muscled lothario and a neurotic catwalk diva. 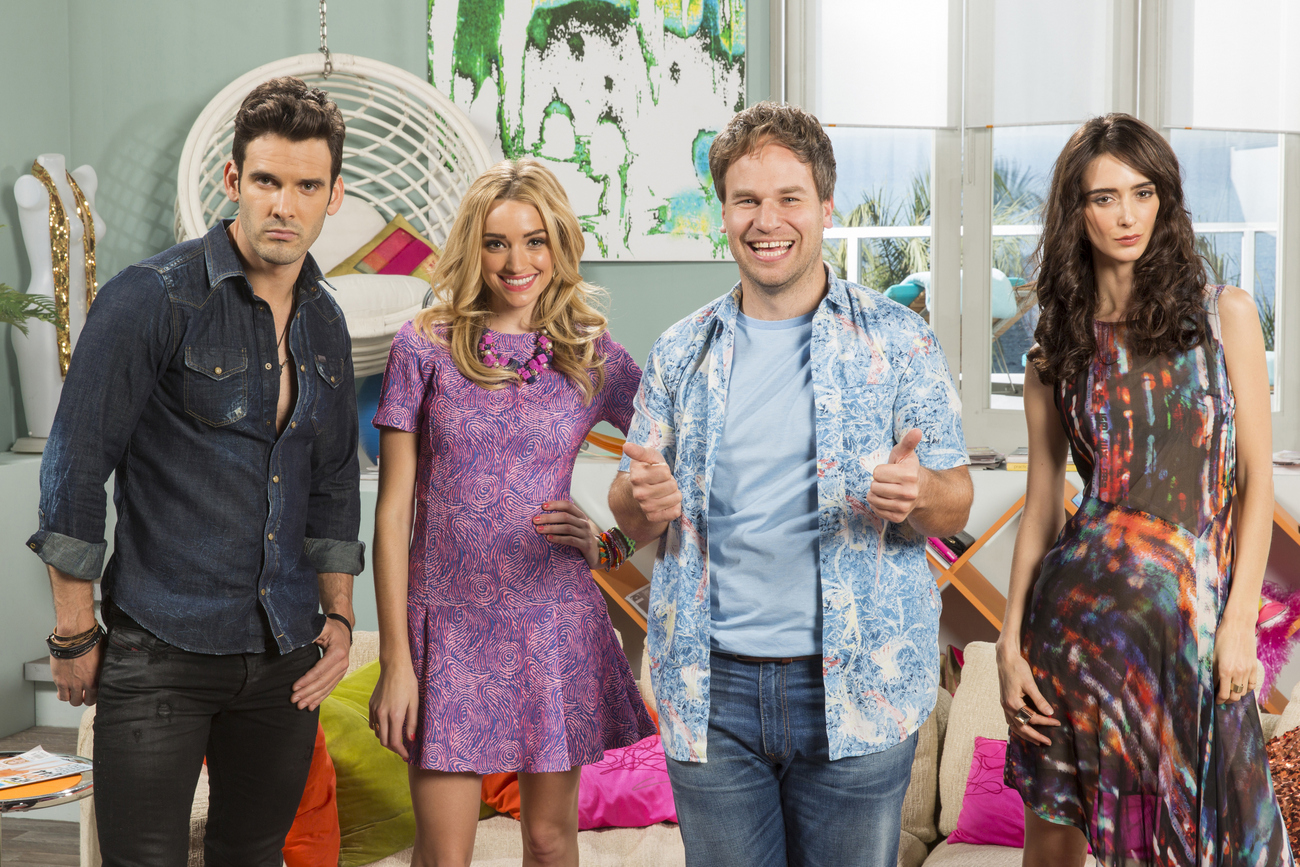 The show is another of Comedy Central’s original multi-camera sitcom production and continues the network’s mission to produce more original content for the international territories.

The first episode titled, “The Hand Model,” sees regular slob Tommy (David Hoffman) being discovered as a hand model and thrown together with three gorgeous models, Anna (Rebecca Reid), Enrique (Eric Aragon), and Scarlet (Brianne Howey) in a slick beachside apartment. His first impression couldn’t be worse, until he sees the chance to help Scarlet win a job.

Every Wednesday beginning 20 May

Every Friday beginning 22 May

Every Saturday beginning 23 May 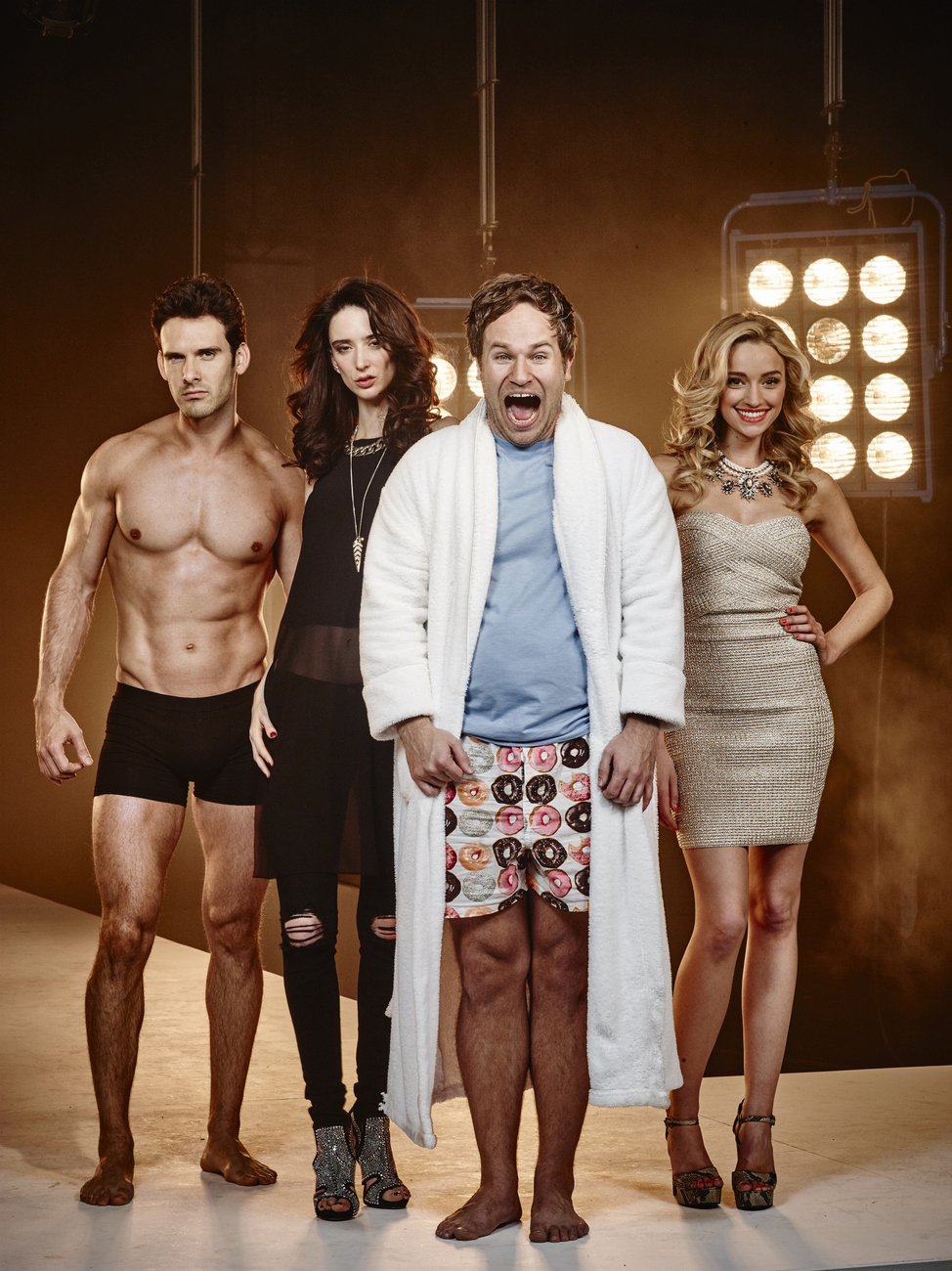 Comedy Central, the world’s biggest comedy network, has been making audiences laugh since it first launched in the United States in 1991. Renowned for exclusively featuring a stable of exclusive and tailor-made local and international comedy, the brand has become the ultimate destination for all kinds of humor, from traditional to satire to sketches to popular sitcoms. Outside of the United States, Comedy Central, seen in over 70 territories via more than 12 locally programmed and operated TV channels, is part of Viacom International Media Networks (VIMN), a division of Viacom Inc. (NASDAQ: VIA, VIAB), one of the world’s leading creators of programming and content across all media platforms. For more information about Comedy Central in Asia, visit www.comedycentralasia.com.