Club Mickey Mouse Is Back – And Bigger Than Ever Before!
With new original songs by local Malaysian composers and a brand new Mouseketeer,
fans can look forward to more fun and comedy in the second season of Club Mickey Mouse
from Friday 6 July, 2:30pm on Disney Channel (Astro Ch 615) 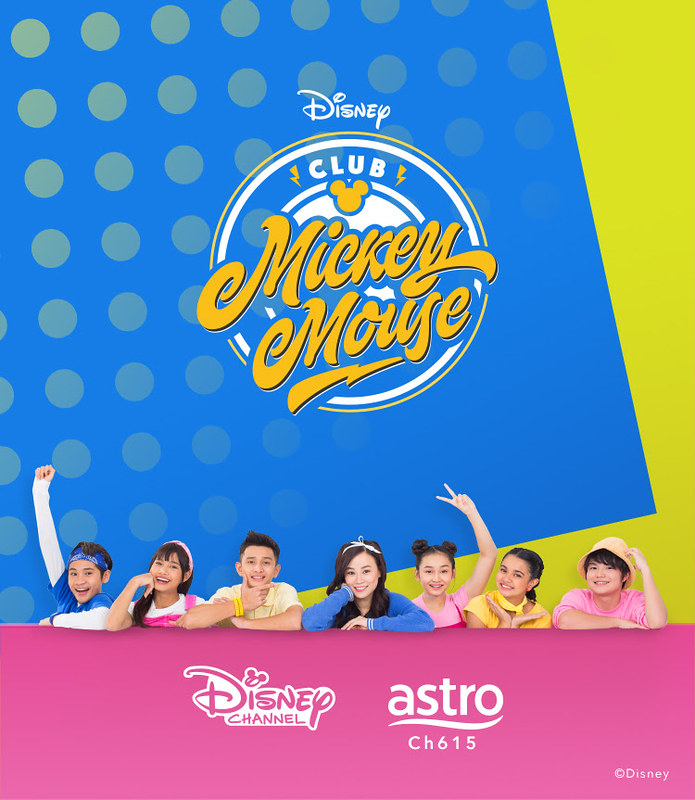 Reprising their roles are Head Mouseketeer Charis, and fellow Mouseketeers Dheena, Erissa, Faiz, Gabriel and Wafiy. As Mouseketeer Natasya graduates from Club Mickey Mouse, the talented 14 year-old Ellya will join the family as a new Mouseketeer this season. Together, the Mouseketeers will continue to entertain kids and families in this contemporary and uniquely Malaysian show.

Kicking off the season in the first episode is the heart-pumping song “Start Me Up”, composed by Audi Mok, the man behind various award-winning songs by top Malaysian artists, including Faizal Tahir, Joe Flizzow and Siti Nurhaliza. Fans can check out the catchy tune on the Disney Channel Asia YouTube page (www.YouTube.com/DisneyChannelAsia). More original songs will be revealed this season by local composers Aizat Amdan, Anas Amdan and Mia Palencia. 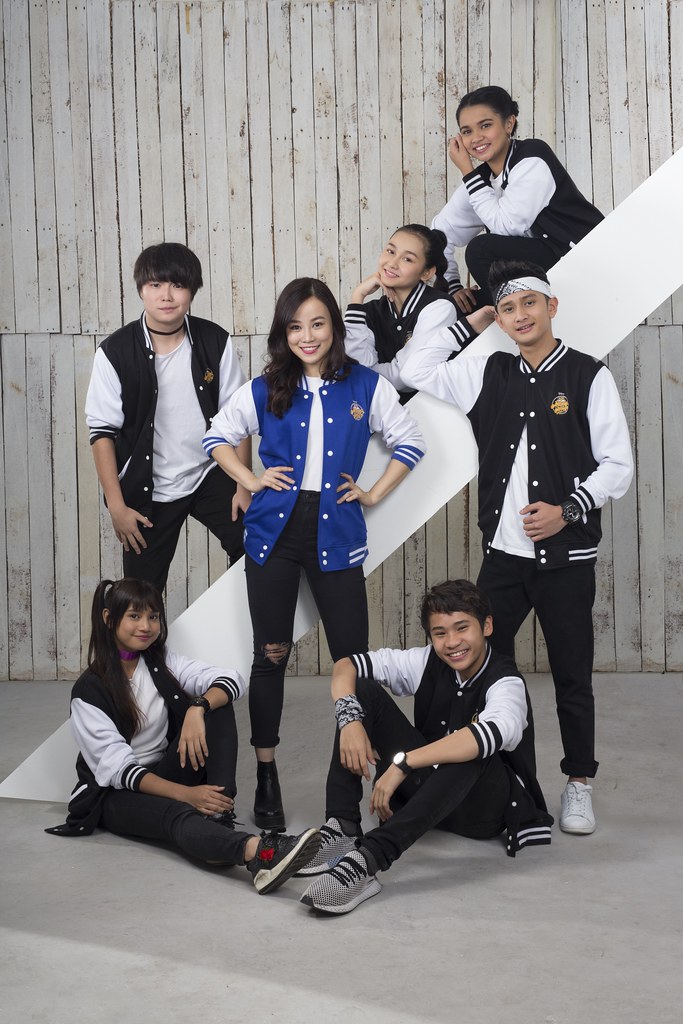 Club Mickey Mouse made its debut in Southeast Asia in September 2017. The first season was a huge success, becoming the #1 show on Disney Channel with 2.7 million on-air viewers, 11 million visitors across digital platforms, and 14 million video views on the Disney Channel Facebook Page. Created by Walt Disney himself in 1955, the iconic variety show for children has been revived, reformatted and reimagined over the decades in order to remain relevant to audiences. The series will feature content in a mix of English and Bahasa Malaysia, and will have a total of 13 episodes.