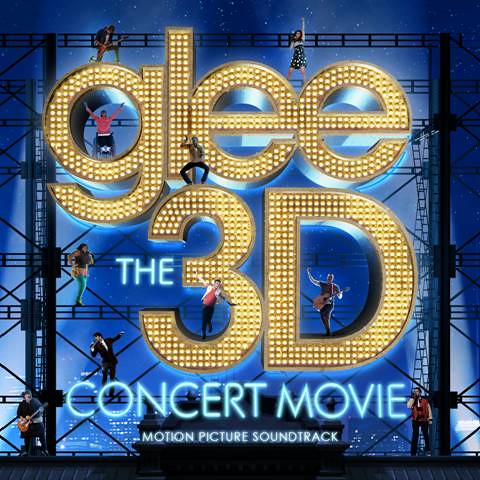 The multi-generational phenomenon that has inspired millions to embrace their inner-Gleek brings them together to experience Glee a whole new way, with Glee: The 3D Concert Movie,produced by Ryan Murphy and directed by Kevin Tancharoen. The film features Glee’s cast performing their biggest hits live with a world class backing band as well as documenting the ultra successful Glee Live! In Concert! tour, which will have a limited two week theatrical run beginning August 12th.

Glee makes its return to primetime on Tuesdays at 8PM ET/PT on September 20th on Fox.